The Use of Genre

I've rambled about genre before. I'm not going to repeat myself and say what genre is or isn't or what not.

This is, instead, a vague response to a trend I've noticed. I've seen a lot of posts recently discussing why science fiction and fantasy are important. How they can help society and such. I don't disagree with such things on principle. The use of genre can make a theme resonate more. Genre is a device of its own that must be used well so that your story is expressed the way it ought to be. What genre your story is in affects how the story is told and what is being told.

Going back to science fiction, there is one example that show cases its potential for showing the truth of society. That piece of sci-fi is Star Trek. I'll be referring to The Original Series here, but it doesn't really matter: I'm not using specifics. The use of setting as a future idealized world allows the show's narrative to tackle the same topics from a different perspective. Instead of presenting race issues as they existed in the 1960s, they are ignored. It shows a world where the problems aren't between blacks and whites but Humans and aliens. Higher beings and all that. The problems are on how to interact with different cultures, cultures that are fictional in the context of the show but certainly reference our world. It is a setting that removes the loaded aspects of the current day, so the issues can be tackled in a pure form. So in that way, science-fiction is a tool to see past the preconceived notions of the present to truly see it as it really is. Science-fiction can help show what society can be and what it is.

But science-fiction isn't the only genre that has this ability. Other genres can do it in different ways to a different end. Satire, for instance, is a genre that directly parodies the 'now.' You tackle the issue by hyperbolizing it or inverting it. It becomes absurd, which shows how absurd the issue actually is. Fantasy works similarly to science-fiction, in that it takes away stigma associated in our world and transplants them into a new, fresh context so that they can be see without the eyes of our prejudice or precondition. Seeing a fictional race being prejudiced against is easy to realize than seeing it in our daily lives, as we are not 'used' to it. The use of genre in that sense is to inform of us what is actually happening and to flip our views of it.

But in the above cases, the story has a 'theme' or 'point' to it. A moral to the story for which genre helps the reader understand. So if you are writing to make a cool story or just for fun, genre is just stylistic or coincidental.

Now someone may ask why do I write in sci-fi/fantasy when at certain points I have made it clear that I do not actually like the main-stream aspects of the genre. My answer: I didn't think about genre. The world came first. I created it the way I wanted to without thinking about what people would define it as and I wrote the book the same way. It just happened to be sci-fi/fantasy. Look for deeper meaning in that if you want. There may be or may not. Take what you want from it. That is what I do. 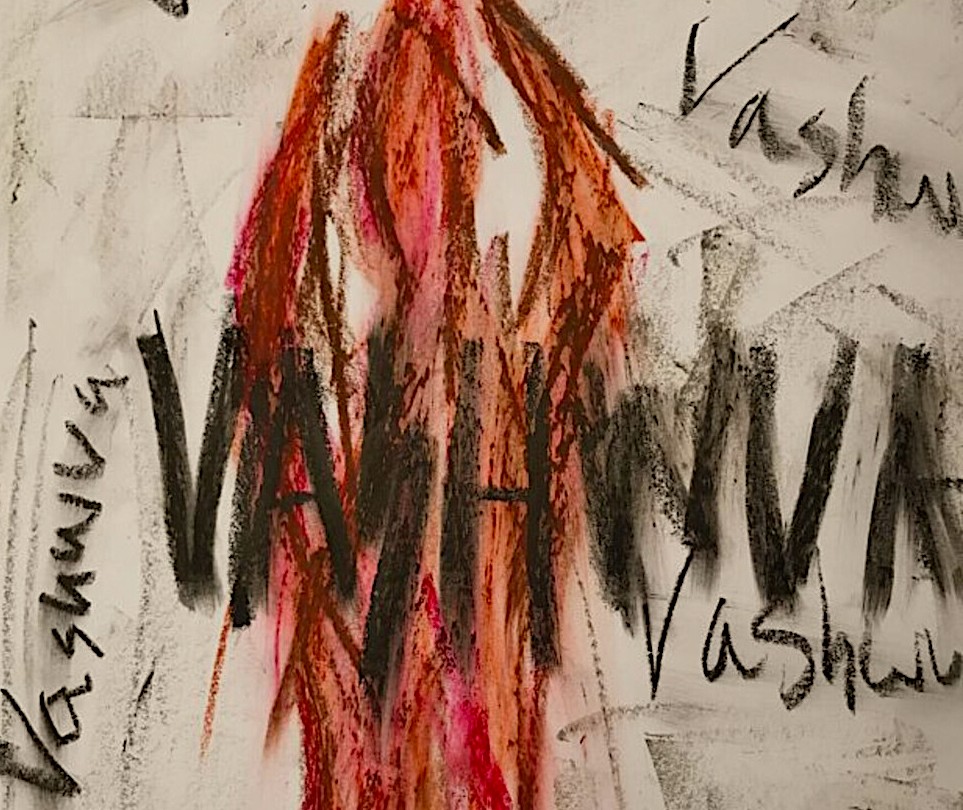 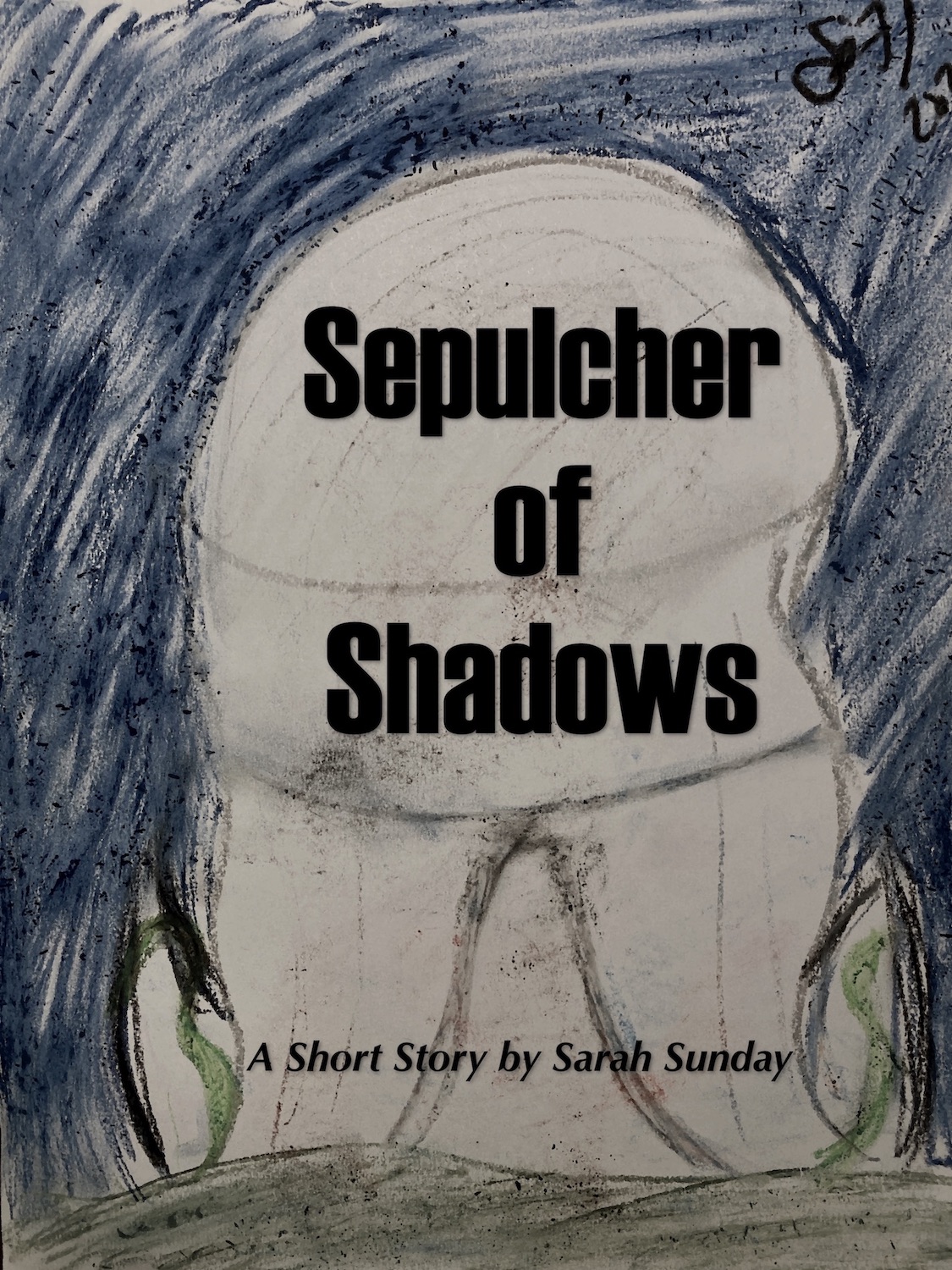