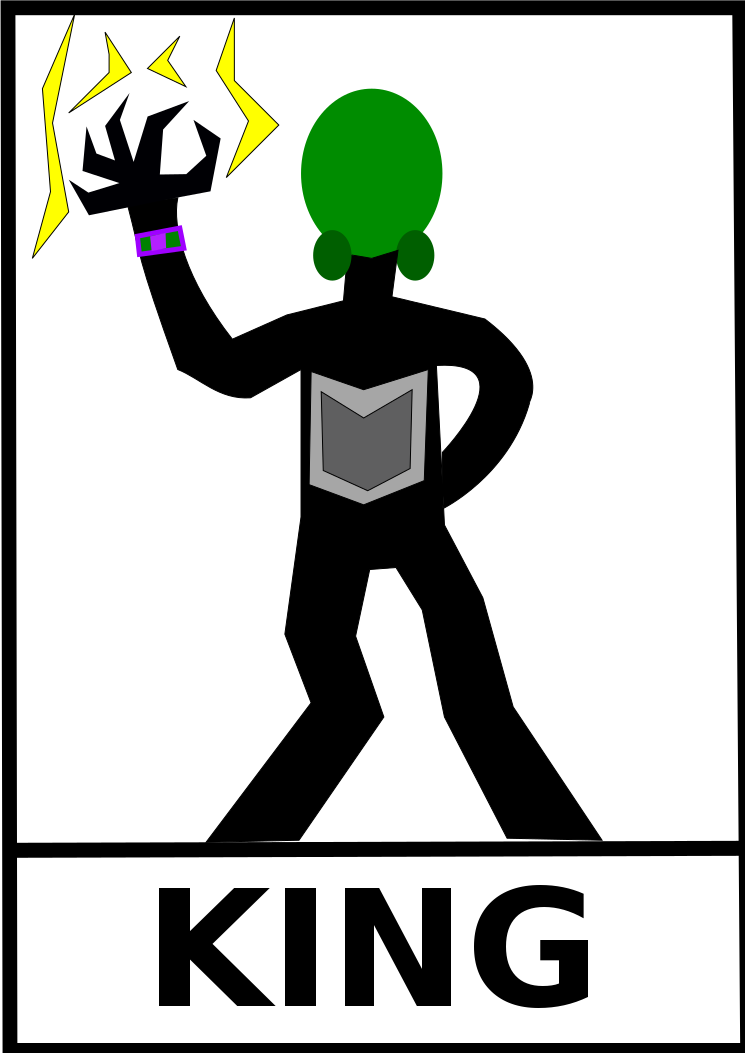 This is a 'character interview' for one of the main characters, King Fla'neiel, of How to Stop Wildfire.

Fla'neiel: 'Hello' is fine. I do not speak Tyra Tarkush.

Really? I thought Tyra Tarkush was the other official language of the Empire, along with what we are speaking now.

Of course it is. Flana believed that Tyra Tarkush should not be spoken. It is a holy language, and we will sully it by speaking it without true intention.

Do you believe that?

Mildly. I do not know Tyra Tarkush and learning it is not high on my priorities.

And what is high on your priorities?

Finding the 'Dimensional Weapon' that brought cataclysm to Flana. Then subsequently destroying it. I have dedicated every millennia since the end of Flana to finding it.

'End of Flana...' what is it like being the last Flana?

The sorrow and guilt would have been near crushing for the first century or so after it if I had not had the objective of finding the weapon. Now it is just a fact of my reality. Like everything else.

That is quite morose.

Morose is that the Empire has accepted it far more lightly than I have, and sometimes it forgets that I exist.

That sounds quite aggravating. To meet people that don't remember that Flana is not truly dead.

It is dead. Do not doubt that. But it lingers in the form of myself.

What do you plan on doing after completing your objective...do you plan to make Flana dead in all senses?

I have thought about that. I do not think the universe will allow me to. Not while Magniya King lives. No, I plan to head towards the Isles of Bliss and try to live in as much peace as I can. A thing that I do not think is possible.

You seem to have a low opinion of fate and the universe.

Low? [He laughs.] A rational opinion of both. The universe conspires to create insane and 'perfect' scenarios. I have accepted that I am the subject of such machinations.

The universe is not the only one you are the subject of focus. Is it true Cyclone, the self-proclaimed Evil King, is a, for lack of a better term, fan?

I can think of better words than 'fan.' Stalker. Idiot. Madman. Lunatic. Annoyance. My constant source of harassment.

So it is true. Is it also true he sent you poetry?

How did you--whatever. Yes. Gods. Many poems. I had to create an intricate filtering system to block them.

That does sound like something Cyclone would do. What have you been doing lately, any progress with your quest?

[He hisses softly.] Searching. Researching. Going over the same paths for the thousandth time. I feel like I am so close, but I never am.

Well, I wish you the best of luck with it.

Thank you for your time; that will be all.

So, that was a little interview with King Fla'neiel. I hope you enjoyed reading it. 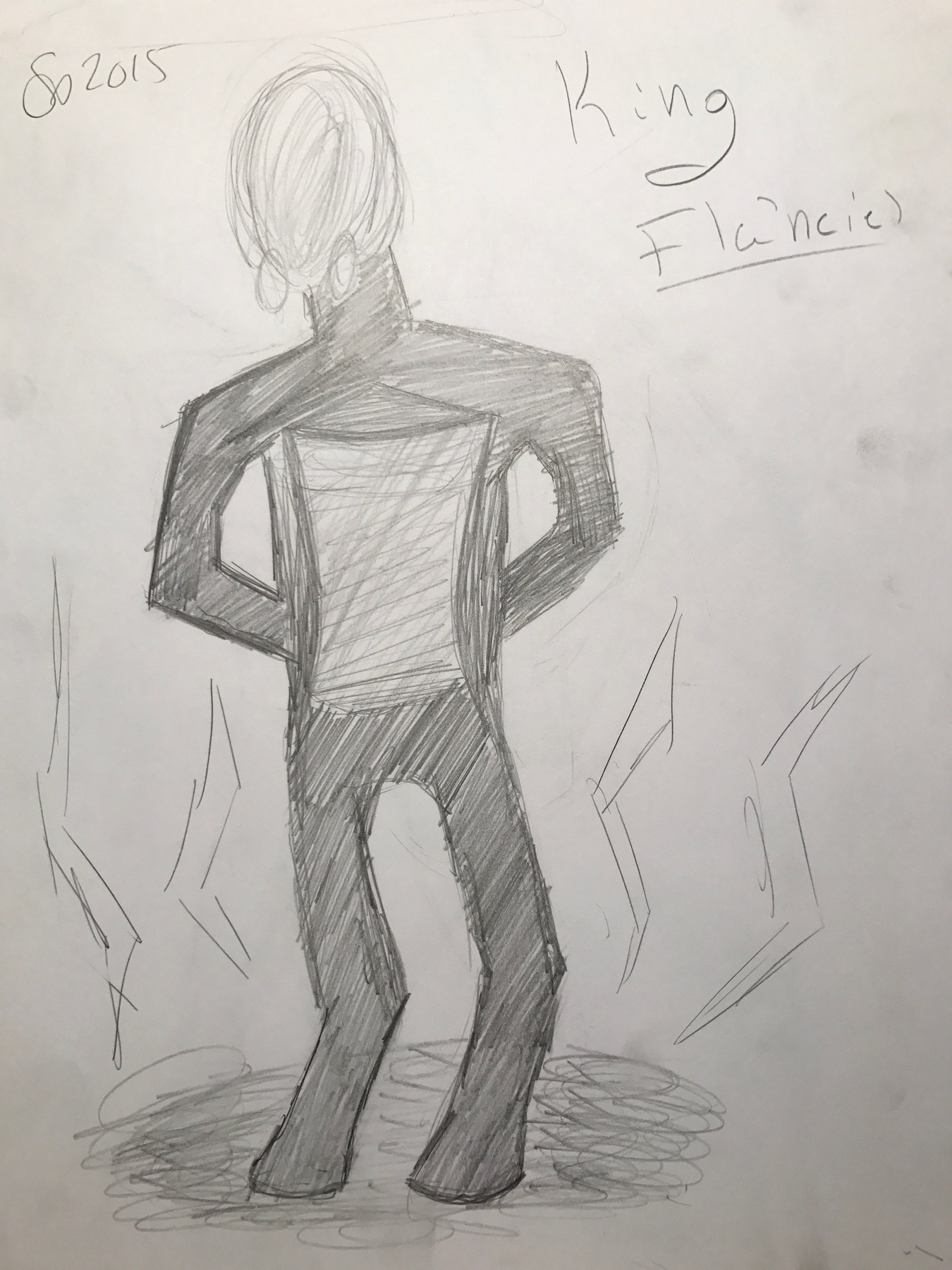 King must follow Cyclone, even though King was the original. As in, King was fundamentally formed any other character. That’s how I remember it, anyway. But any way you cut it, King’s been with me a long, long time. Before there was my world, there were stories with King, or this King of Yore if you will. 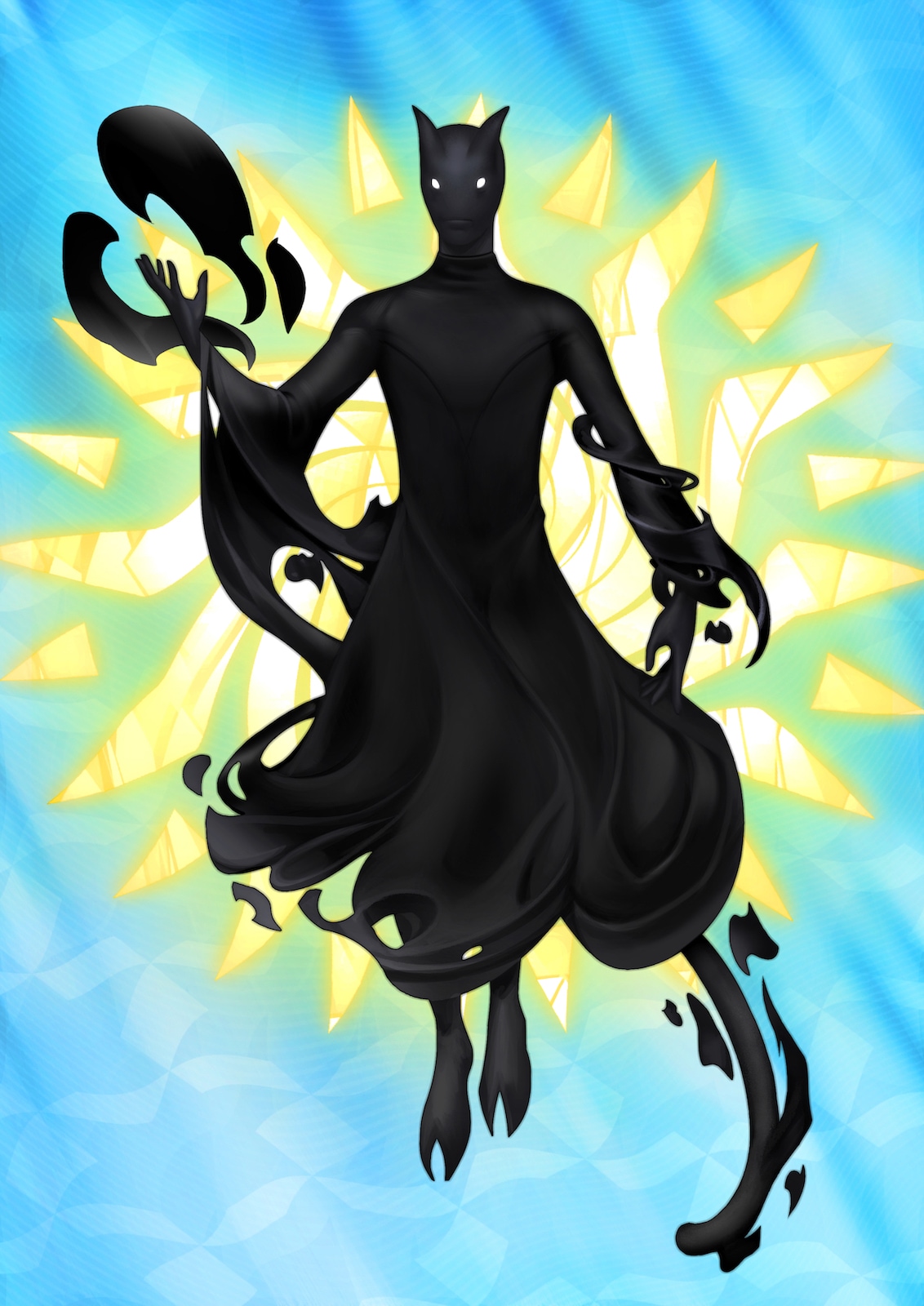