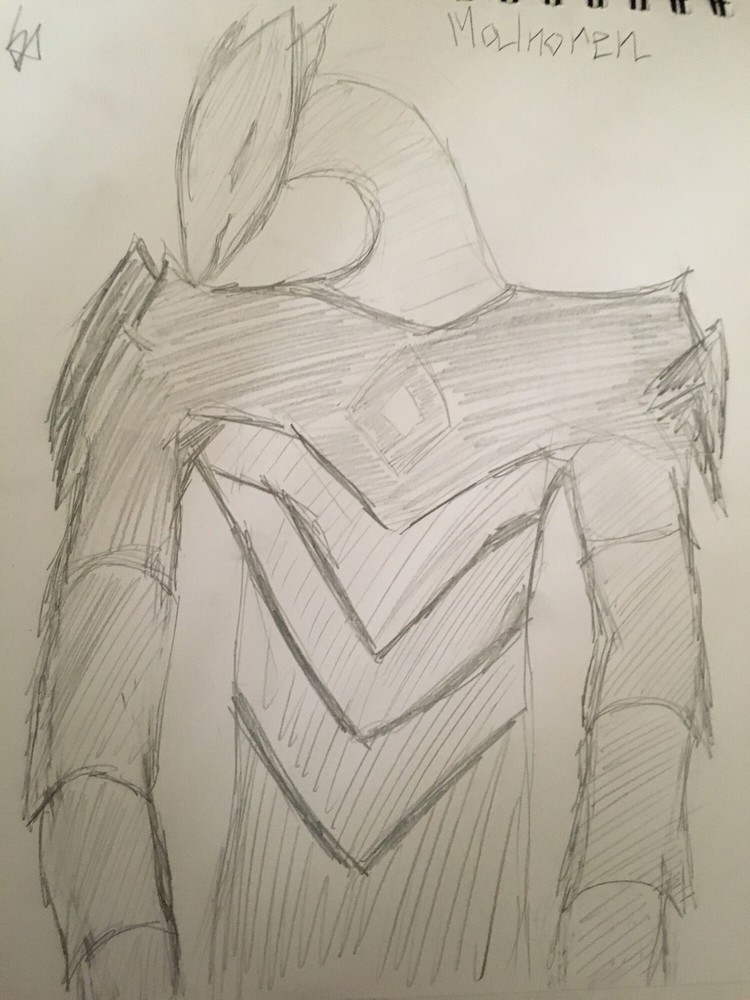 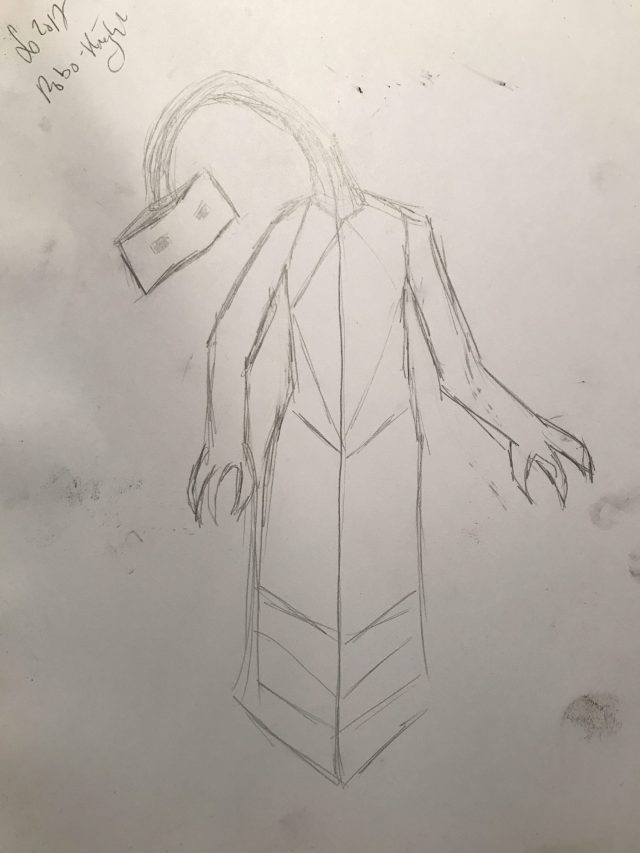 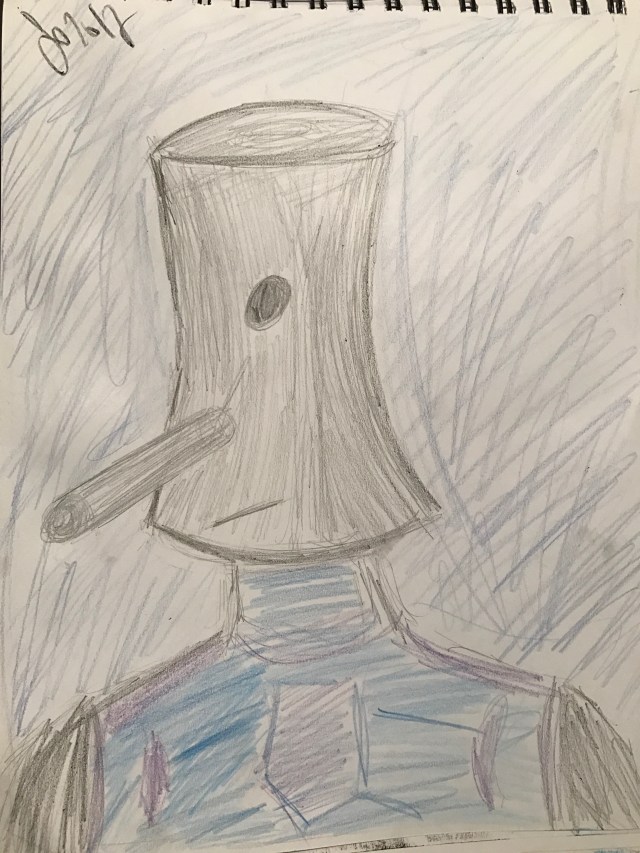 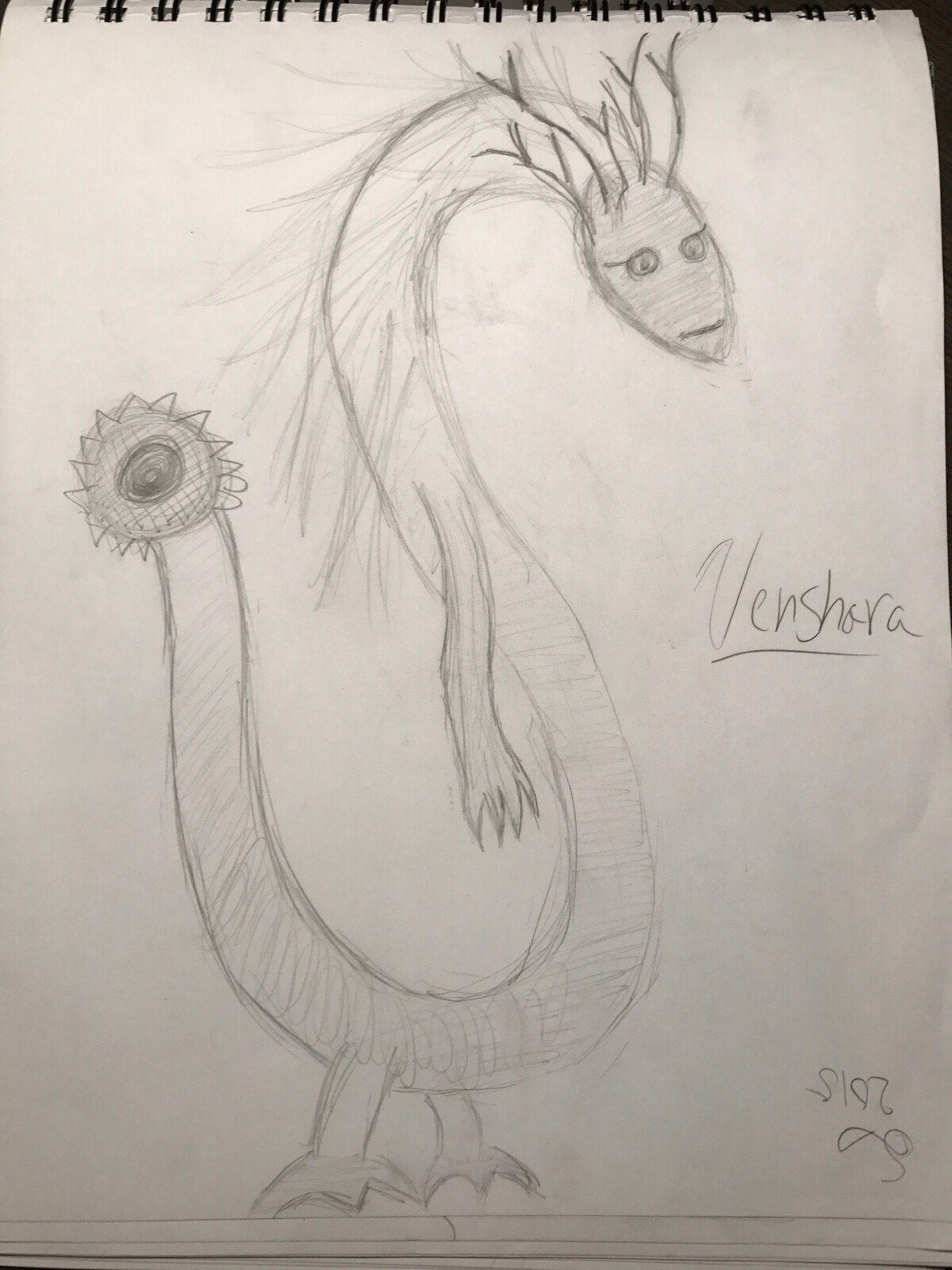 The start of the Minor Arcana suit assignment: the Suit of Wands. The quoted meanings for the below Minor Arcana are taken from The Pictorial Key to the Tarot’s Additional Meanings section. I didn’t follow the core meanings exactly or with how/what they are to be represented with. Some of this is more symbolic alignment than exact Tarot meaning alignment. 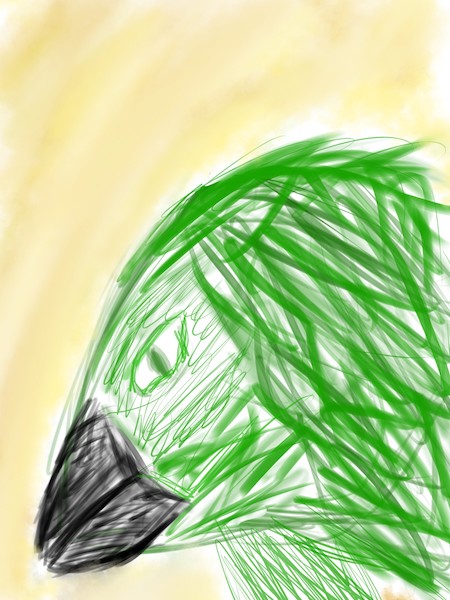 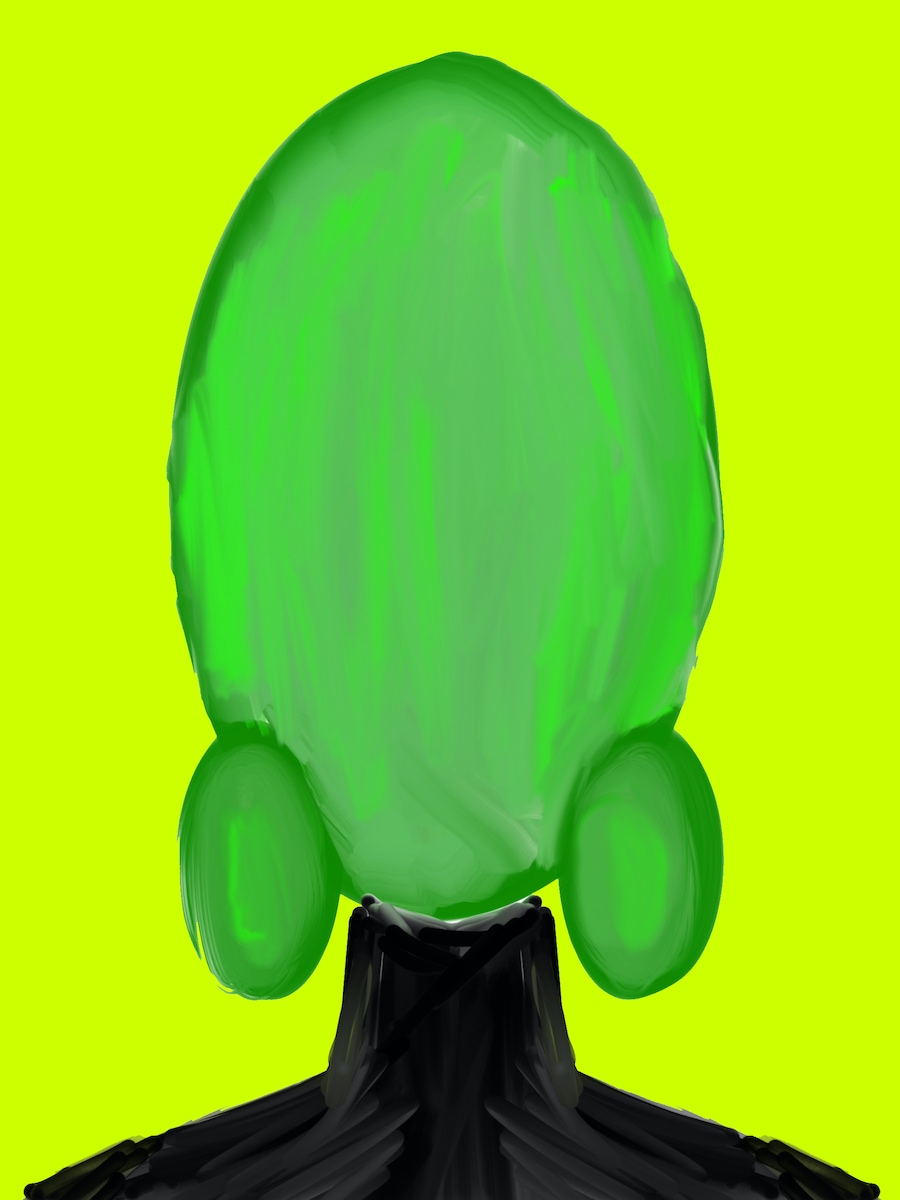 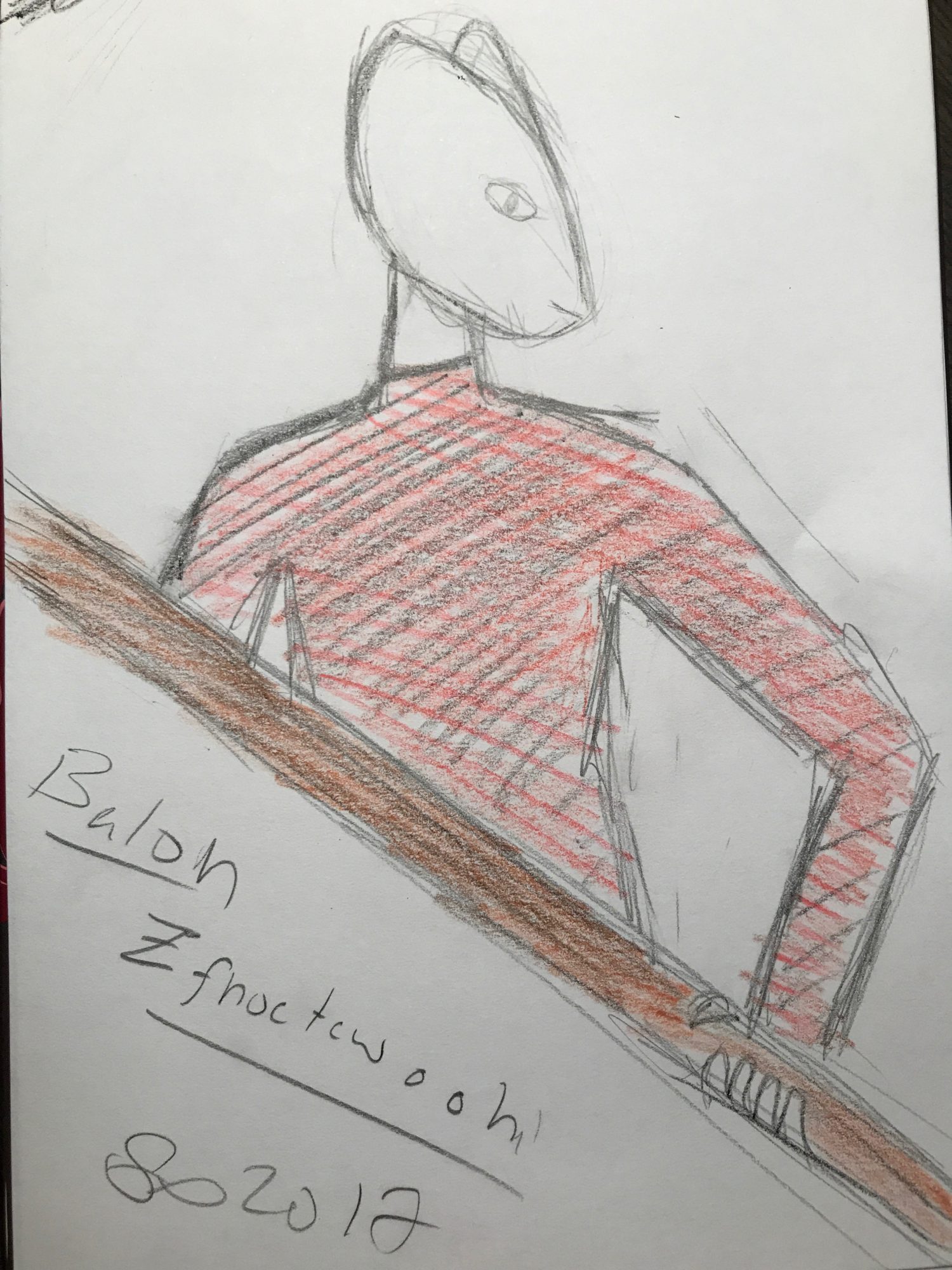 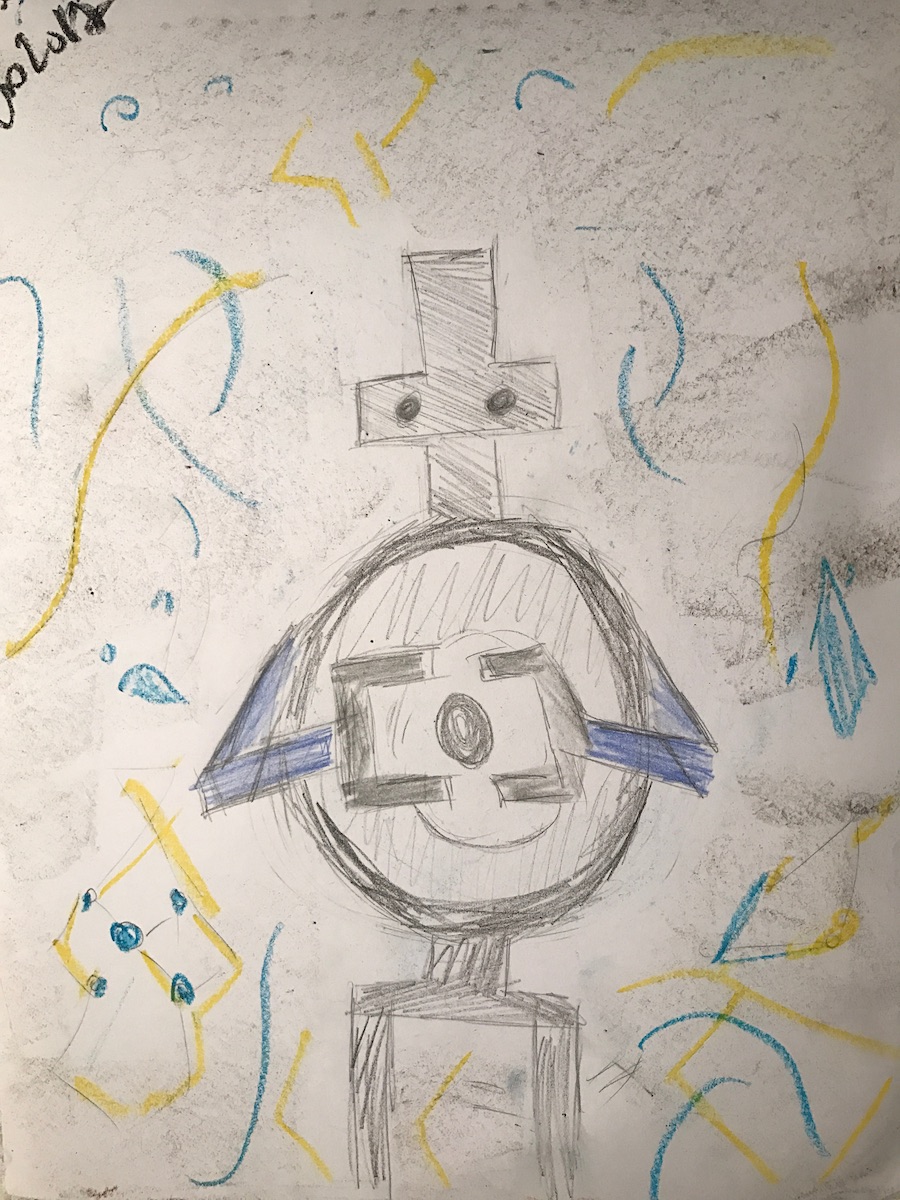